THE CEO, THE CONSERVATIONIST AND THE TEACHER 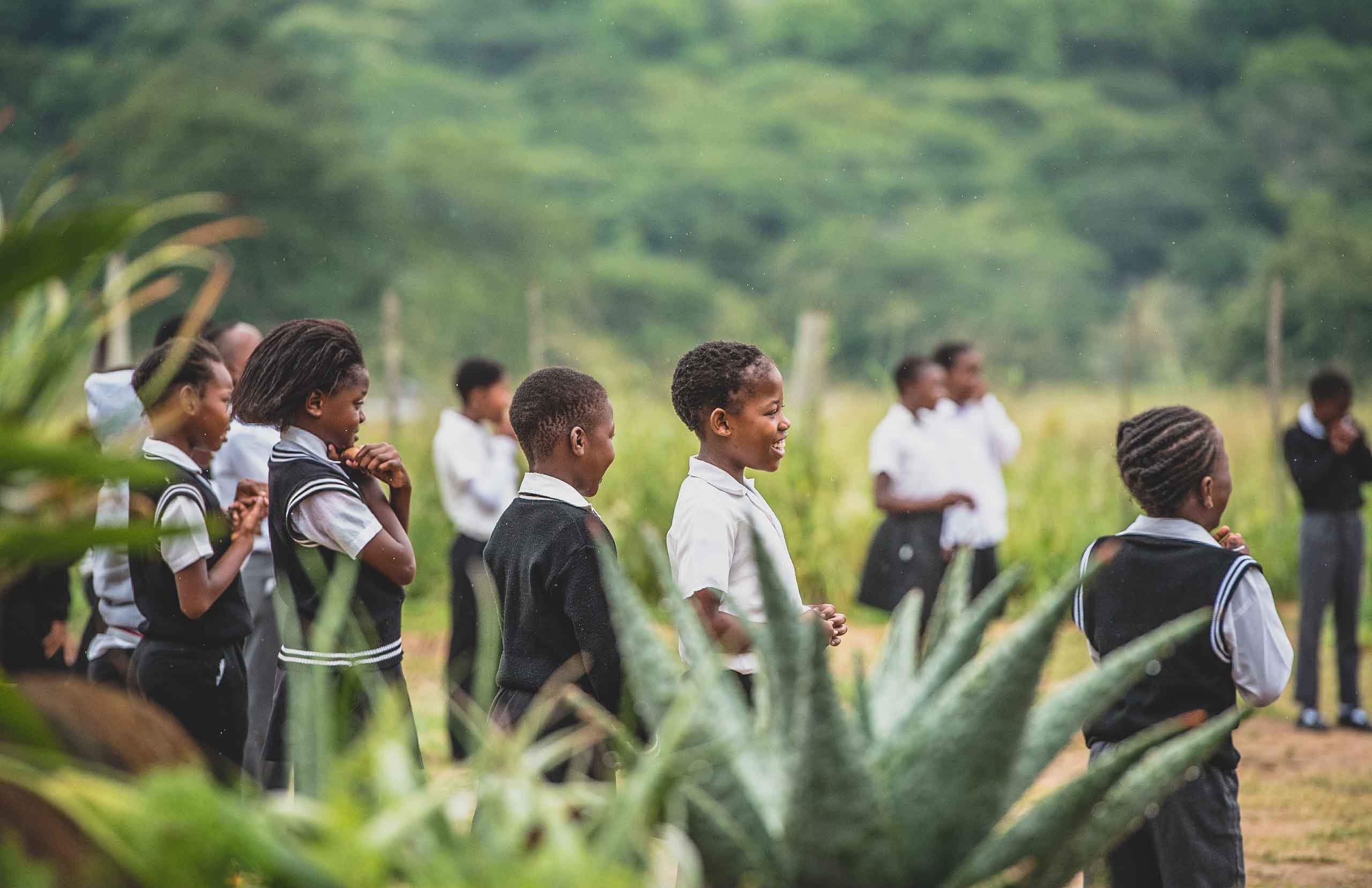 On a beautiful evening in 2011, gathered around a fire in the Lowveld of South Africa, a conservationist, a teacher, and a CEO took stock of some of the major challenges facing South Africa. The conversation was heated. Political. Sometimes somber. Sometimes jubilant. Often complex.

The Conservationist argued that if we protect the land, then we protect the people. He dreamt of rural social enterprises that existed to unite communities around one of South Africa’s most important assets: its wilderness. He agreed that an abundant digital future was on the horizon, but he was interested in how that future could empower rural people and wildlife.

The CEO, a regional leader of a major ICT conglomerate, argued that South Africa’s digital marketplace was developing at an exponential rate. South Africa needed to equip young people with the skills that would enable them to benefit from that marketplace. “The cloud will expand,” she said. “Is rural Africa ready for the opportunity?”

The Teacher (Good Work Foundation’s Founder and CEO, Kate Groch) argued that we cannot wait another ten years, losing yet another generation of young people to an irrelevant education system. We must reimagine education so that it becomes nimbler. We must build a system that can use technology to democratise access to education so that a rural eight-year-old can program robots in her village, opening a world of possibilities for her future.

Less than one year later, a social enterprise was born and we called it Hazyview Digital Learning Campus or “HDLC”.

The three individuals (also known as the “collaborators”), together with the leaders of Shabalala village in South Africa’s Mpumalanga province, established the Hazyview Digital Learning Campus, a peri-urban future-learning facility that would provide three progressive stages of education and training.

Today, five years later, we can announce that the enterprise isn’t just allowing children to program robots or preparing young adults for the IT and tourism industries, it’s also home to one of South Africa’s first truly world-class rural service desks, an enterprise that is proving that rural is the new off-shore.