THE WILLING SUSPENSION OF DISBELIEF 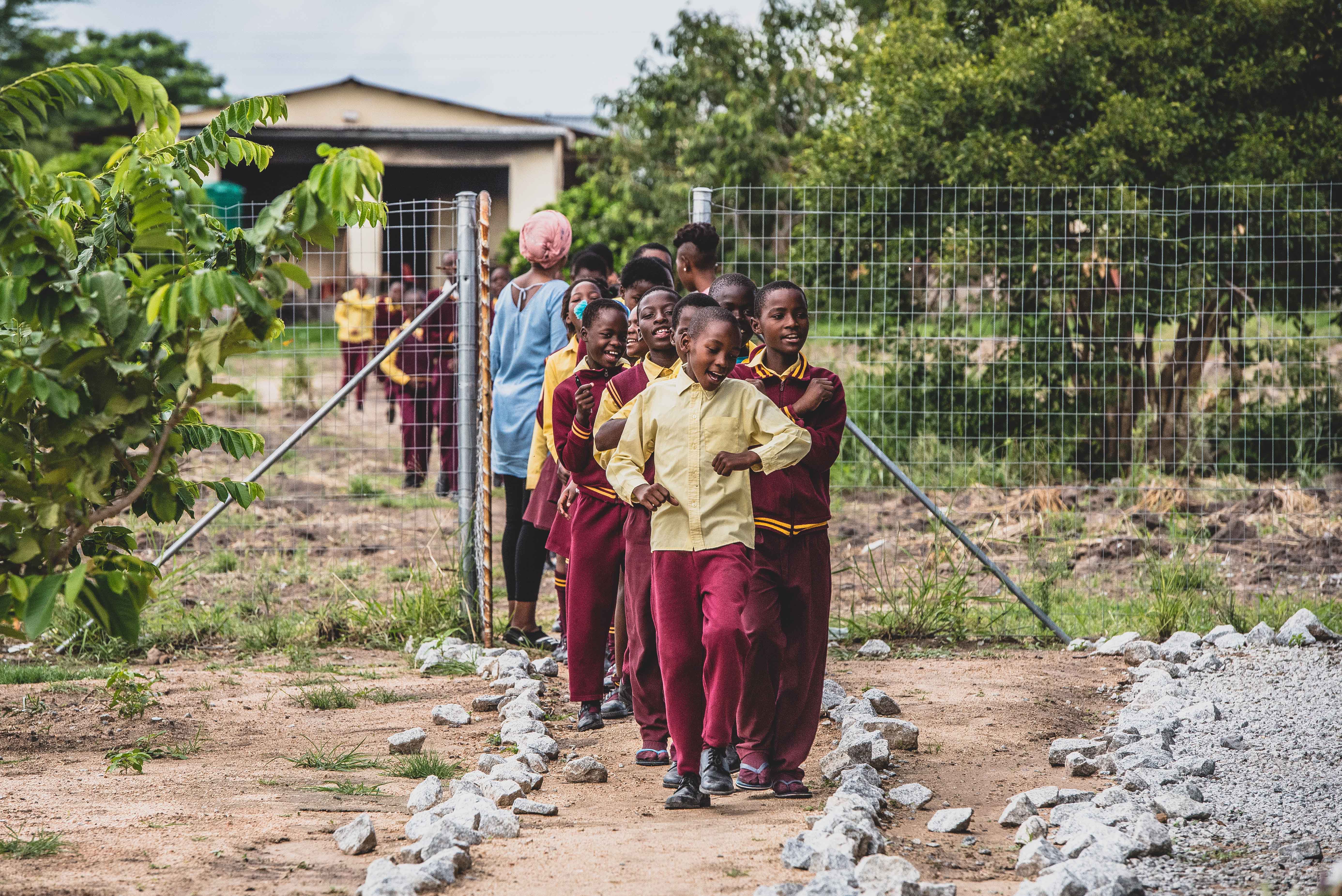 Beginning note: The following piece, written by Martha Beck in 2009, talks about a single night of “deep suspension of disbelief.” But actually this was not a “one night only” event. Yes, the original energy was focused on that night back in 2009, but Martha and Kate continue to dream big for the village and people of Philippolis. This month – with the help of many believers from around the world – a brand new Philippolis Digital Learning Centre will open, together with an Open Learning Academy, ten brand new desktops and 15 tablet computers. But to appreciate that fact, you have to read what Martha had to say nearly five years ago:

“When you pick up a novel, knowing that the author plans to spin a good yarn, you perform a tiny trick in your head which Samuel Taylor Coleridge called ‘the willing suspension of disbelief.’ This means that although you don’t necessarily buy into the author’s reality, as long as you’re reading you will willingly accept the idea that Hogwarts is a school for wizards or that the Da Vinci Code could really be traced by an intrepid Harvard symbologist. I recently found an even more exciting use for the willing suspension of disbelief and I’d like to invite you to try it.

This happened, of course, in Africa (all the most exciting parts of my life seem to happen in Africa these days). Having completed a wonderful adventure with the STAR participants, a few of us rented a van and traveled to the high plain known as the Karoo. This was once the site of a huge antelope migration. Dainty little animals known as springbok grazed these grasslands in such vast numbers that the Afrikaans “trekkers” often had to stop and sit on their wagons for days to allow a single herd to pass by. Otherwise they were trampled to death by these animals that weigh about 50 pounds apiece. The Karoo was used to graze sheep and cattle, which destroyed the native grasses and exhausted the productivity of the soil. Now virtually nothing lives there. In the middle of this vast arid land is a small village, once a cattle farm that has literally no economy. 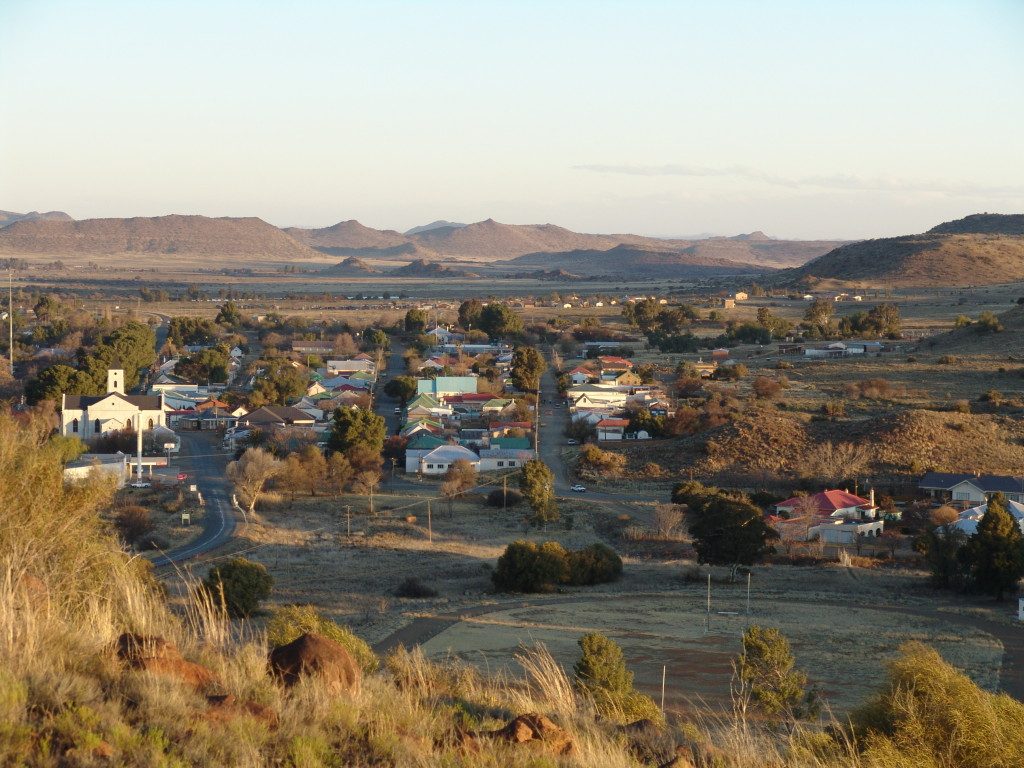 Philippolis, a small village in the great South African Karoo.

Our motley crew of ten Team Members (the only criterion for participation was an obsession with healing the earth) descended on this village, Philippolis, to be instructed by humanitarian and educator, Kate Groch. We shopped in the village store, seeing how much we could purchase with a Philippolis family’s monthly pension, about $30 to feed a family of four for a month.  We visited the school where Kate is training Philippolians of all ages in literacy. Then we dreamed up ways the citizens of the village could earn a better life by restoring the grasslands and the springbok herds. That night we gathered at Kate’s house and went into a collective, deep suspension of disbelief. On a huge piece of paper we wrote our mission statement: to save the world by connecting human beings with the true nature of their own souls and of the earth.

Everyone piled in with ideas. The drama therapist we’d literally kidnapped from Johannesburg talked about using her skills to heal psychological trauma caused by apartheid and its associated evils. The concert organizer planned a series of rock concert benefits and was assigned the task of writing a group anthem. The tracker pitched in his knowledge of wildlife rehabilitation. The two social workers planned to publish papers in academic journals to give validity and purpose to the entire enterprise. The horse whisperer said she would help people heal emotionally and connect with the animals we hope to establish in the Karoo. The business manager was all about fundraising. So for one night not a single one of us disbelieved.

We were completely committed to Margaret Mead’s famous quote ‘never doubt that a small group of thoughtful, committed people can change the world. Indeed, it is the only thing that ever has.’

The next morning within an hour, four surprise phone calls came to different members of our party.  A famous educator called to say he would donate three years of his life to the cause that Kate and her mother, Mo, are championing. A large international clothing company called to say they were excited about funding whatever it was we were doing. I got a call inviting me to meet with some of the most powerful philanthropists on earth. And a Middle Eastern energy company which is leading the green revolution requested coaching for a number of their employees in the Middle East. 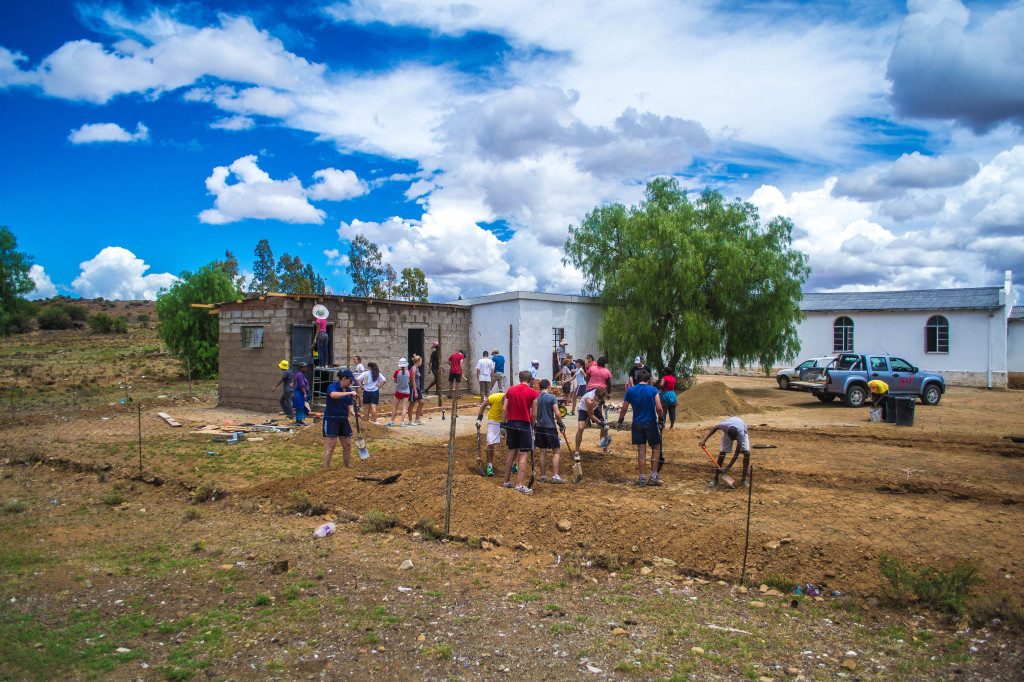 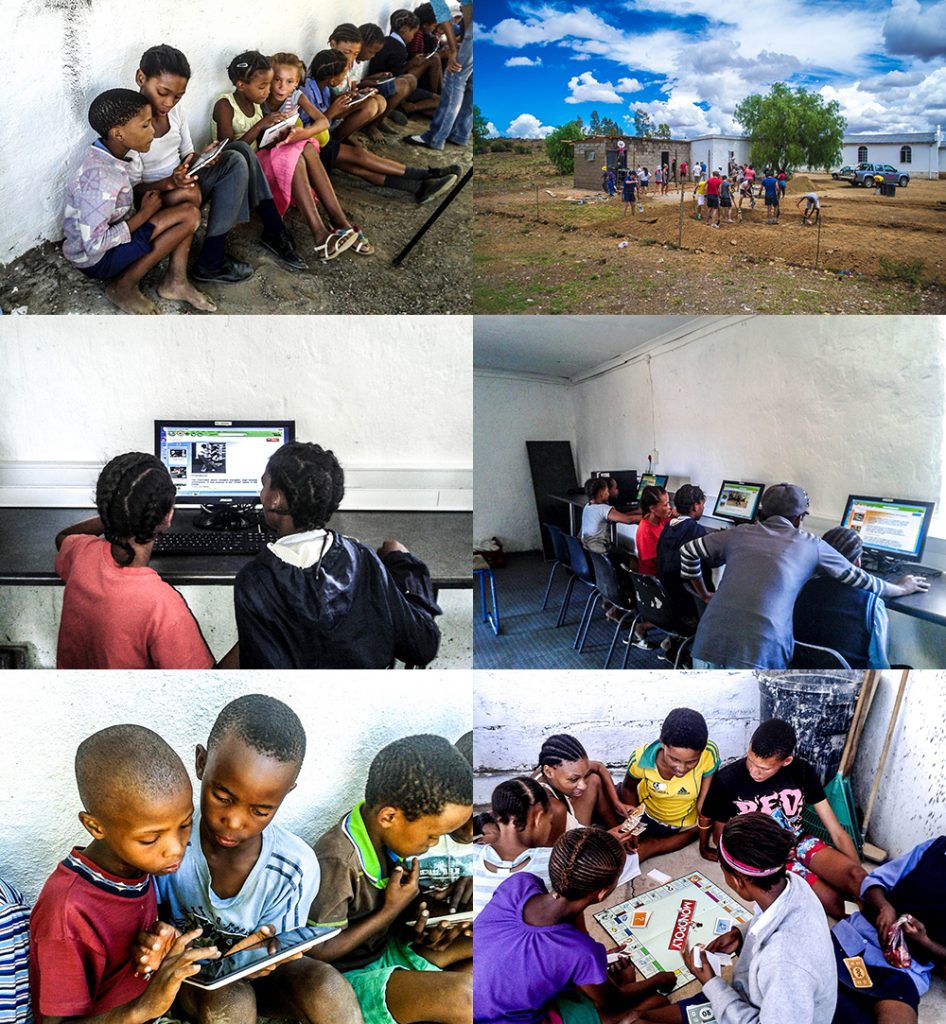 March 2014: Lights, action, access to world-class education. Our team works round the clock to ensure that the new Philippolis Digital Learning Centre is up and running, and the Open Learning Academy is a packed space of learning and fun on the first day.

Martha Beck, Ph.D., holds three social-science degrees from Harvard University. She has taught a variety of subjects at Harvard and the American Graduate School of International Management. Author of several international bestsellers, including Expecting Adam and Finding Your Own North Star, and her newest book, Finding Your Way in a Wild New World. Beck is also a monthly columnist for O, The Oprah Magazine. USA Today and Psychology Today have referred to her as “the best known life coach in America.” She lives with her family in Phoenix, Arizona and California’s Central Coast. For more information, please visit marthabeck.com. 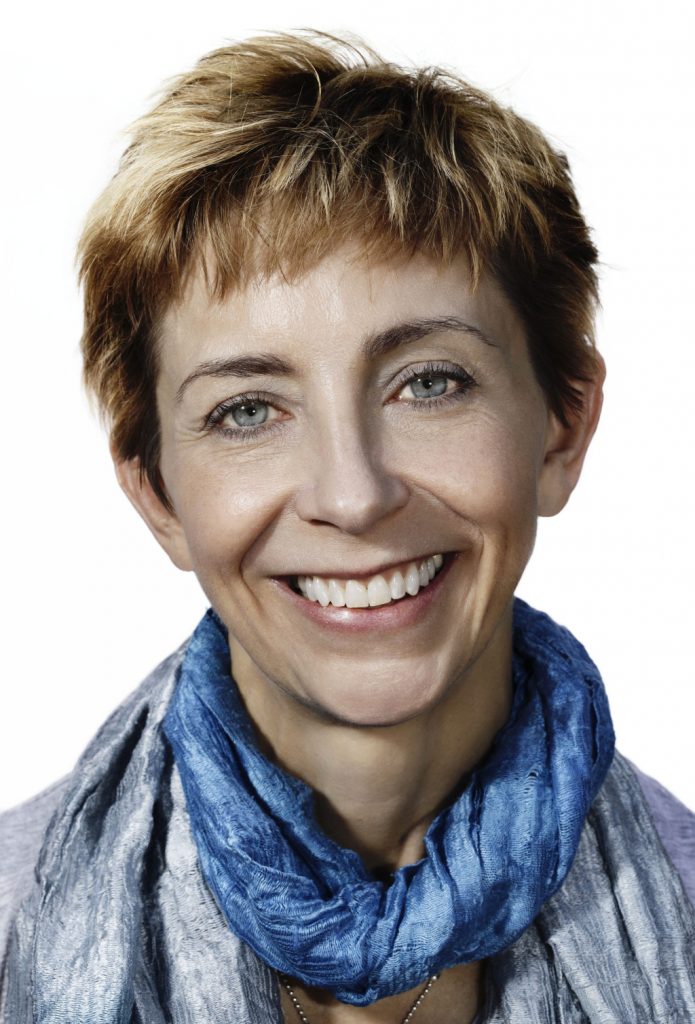